The Saccade Test for the Post-Concussive Patient

The vestibular system can be impaired during a concussion. The ocular motor exam for concussion is the same as the ocular motor exam for any other condition. You’re really looking for impairments in the vestibular system. The saccade test for the post-concussive patient is a way to look and see how well patients can move their eyes rapidly from one target to another. Saccades happen incredibly quickly, so quickly, in fact, that it’s almost difficult to see them when you are looking at your patient. So the patient is just asked to move their eyes from the center to a target quickly. It is important to hold the head so that the patient doesn’t move their head in order to get to the target, that they are just using eye movement.

For a specific rehab training exercise relating to saccades, go to the healthclick blog: Oculomotor Dysfunction and Tracking Exercises

The video in this blog is referenced from the concussion rehab continuing education course, Invisible Trauma. This online course is included in our all-access annual subscription.

Learn more about our subscription

Progressive Vestibular Treatments for the over 60 population

The healthclick blog brings together evidence based occupational and physical therapy continuing education news, opinion, and perspectives from our educators, staff, content creators and guest bloggers. Gain insight into current topics and maybe learn a little something. 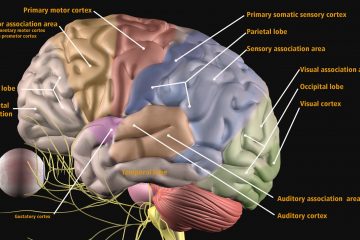 This PT vestibular and concussion online course presents the complexities of uncovering the origins of a post-traumatic migraines. Persistent migraines and headaches from head trauma are among the most common headaches and often one of Read more… 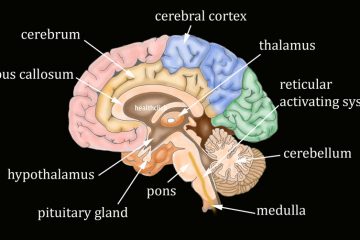 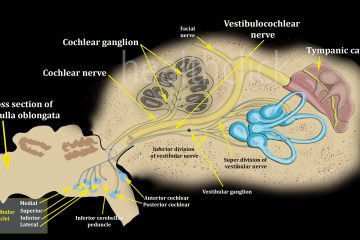 Unintentional falls are the leading cause of injury for adults in the US. (1) The Vestibular system provides orientation in space and the ability to adapt to changing environments. Dizziness and balance dysfunction can occur Read more…